What a wonderful and empowering 8th of March!

The photos are online now. Take a look!

Here you can find the album.

Our call to the demonstration on the 8th of March is online!

Here you can find it in English, Spanish, Kurdish, Turkish, Catalan, Persian, Russian and Serbo–croatian. More will follow. Spread the word. 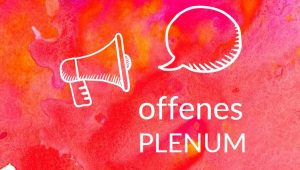 We are already planning for March 8 2021! True to the motto “8th of March is every day” we are discussing and planning on the basis of concrete feminist utopias. We talk about the 8th of March and other topics and dates.

Maybe with you? The reunion is open for new people. If you want to come, write us a short message on Facebook/Instagram or via mail. Then we will send you the link to our meeting.

The meeting will take place via jitsi. On your PC you can join the meeting by simply clicking on the link in your browser; on your phone you need the jitsi app.

We are looking forward to meeting you!

you can find it here. 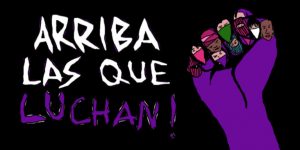 On 1st of May it’s the International (Care) Workers’ Day! Let’s go on strike together!

The Frauen*Streikkomitee Augsburg calls for strike on the 1st of May because the 8th of March is everyday! Women* and Queers go on strike in your households and families! We are all workers and even on a holiday we are working. That’s why we make the 1st of May to our day of strike.

We can’t demonstrate but we can protest: let’s make our strike visible. Let’s hang aprons and banners out of the windows, let’s make violet the sign of our struggle and solidarity – be creative!

You can send us pictures of your form of protest or post them yourself and tag us on Facebook or Instagram (@frauenstreik_aux). You can use the Hashtags #internationalertagdersorgearbeit and/or #frauenstreikaux.

Political work doesn’t stop in times like these. That’s why we invite you to use your time to get to know us and to network: you can get the link to our video confernce at 4.30 p.m. if you send us an e-Mail or a message (frauenstreikaux[at]riseup.net).

There’s a nice video from the international network for the 1st of May!

And here you get to the international Facebook event!

What a wonderful and strong women*’s strike on Sunday! 💜

Here you can find more pictures from the day. 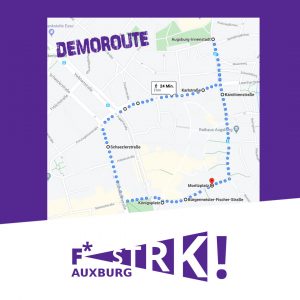 what to bring to the demonstration:

– pots, cooking spoons and so on to make noise

what to leave at home:

– sexist, racist and other discriminating shit

– advertisement for the election and symbols of political parties 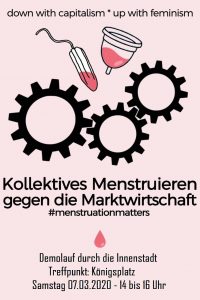 For the first time, the traditional KMM is making its way through the city centre. Wombs have been menstruating for a long time. Capitalism has not yet raged for so long. At least not as long as wombs. Collectively we have been before, then again not so much, then again, then again not so much. And we certainly are now. In any case, it’s somehow time to finally bring it all together: In the spirit of “menstrual blood before capitalist shit” we put the market economy back in its place!

With a bloody GIANT TAMPON we walk through the streets as a symbol and draw attention: We b-l-e-e-d. Collectively. Against the market economy.

Let’s share a curious experience, let’s all bleed our shame away, let’s be angry about the invisibility of VULVAS & bleeding and let’s celebrate the banality of all this with visible bleeding!

It is time to bleed out loud. Saturday, 7th of March, 2pm. at Königsplatz.

Only some days are left for the women*’s strike 2020. We are preparing like crazy!

On Friday the 6th of March we want to paint banners together for Sunday. Everyone is welcome. Material will be provided by us.

Come along and let’s be creative together!

Starting at 2.30pm at Annastraße/Steingasse. 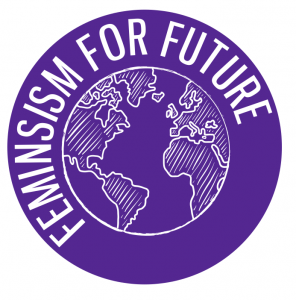 Feminism and climate justice are two struggles closely connected to each other. Climate change has much more severe consequences for women*.

That’s why we will participate in the manifestation “Augsburg for Future” and give our own speech.

More informations on the page Augsburg for Future or in the Facebook event. 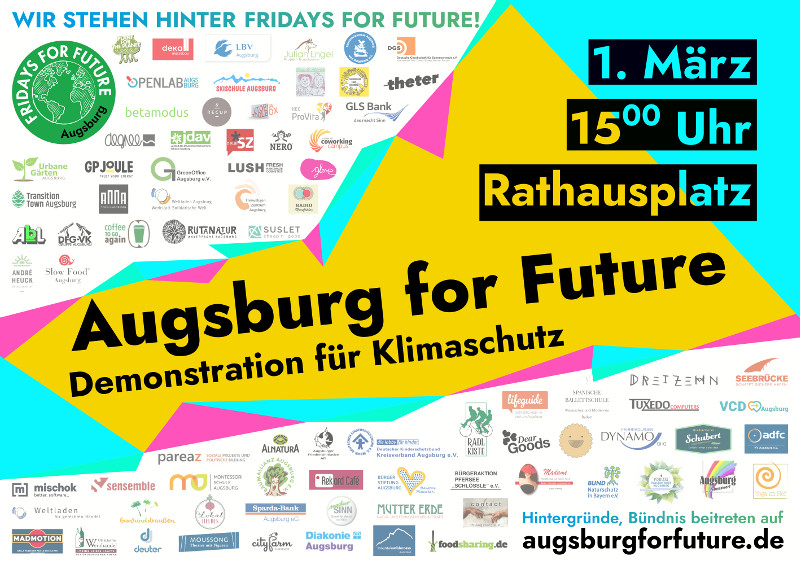